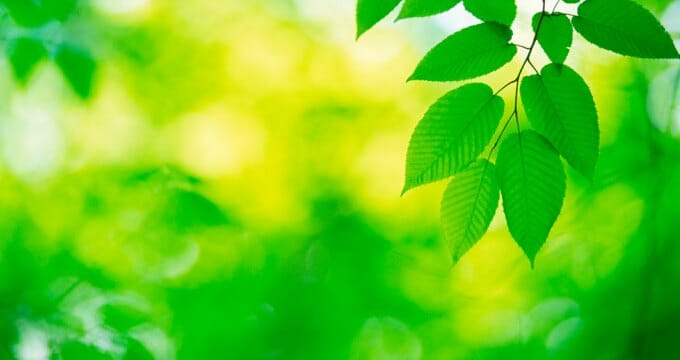 Deal or no deal? The Government’s Green Initiative

It is believed that the Government’s ‘Green Deal’ initiative may fail because of a lack of understanding about the scheme.

A survey by the Chartered Institute of Marketing Construction Industry Group (CIMCIG) found that just 35% of product manufacturers believe the Green Deal will be an ‘important opportunity’, while only 31% have suitable products to meet the demand.

The initiative, due to come into effect in 14 months, aims to tackle carbon reduction and generate economic growth, yet both organisations and individuals are unsure how they will take advantage of the scheme. The report suggests that the construction industry may be at risk of falling behind energy companies and retailers when the Green Deal is implemented.

The government believe that 100,000 qualified installers will be available by 2017, tasked with improving energy efficiency in the nation’s 29 million households. Businesses will also be targeted.

A YouGov survey conducted earlier this month indicates that while 61% of homeowners would consider installing technology such as hydro power or solar PV panels, they are generally unsure how much money they can save. Over half said renewable technologies were too expensive, and a similar percentage did not realise that the Green Deal pertained to energy efficiency at home.

The CIMCIG report should be taken seriously by both installers and manufacturers, many of whom seem oblivious to the financial potential of the Green Deal.

The report warns that all branches of the construction industry, from the contractors and wholesalers to the trade associations and manufacturers, must work together to help educate the public as to the benefits of the Green Deal.

The Federation of Master Builders (FMD) has also revealed that retrofitting the nation’s homes could add up to £6.5 billion to the weakening Repair, Maintenance & Improvement (RM&I) market.
However, the CIMCIG report noted a lack of cohesion between manufacturers’ sales and marketing departments, and recommends changing ‘buzz words’ to appeal to the public. The Department of Energy & Climate Change (DECC) are also researching fresh ways to incentivise the public.

The problem for homeowners is that they are often not given a clear timescale as to when they can expect a return on their investment. Installers and manufacturers must work together to promote energy saving technologies while underlining the cost-saving advantages to the customer.

One recent success story has been The Green Home Company, a subsidiary of GML Construction, which has installed over £1 million worth of solar PV systems in England’s South-East. It has also secured private finance to install free solar photovoltaic systems in Kent.

Clearly, the Green Deal has the potential to be a cash cow for the construction industry, but until they capitalise on it, it is destined to fail.